The Amazigh people of Algeria celebrated New Year 2966 on January 12th with traditional festivities, special food and parties reflecting their cultural heritage and ethnic pride. The annual event, known as “Yennayer”, marks the beginning of the new farming year.

Yennayer is the first day of the agrarian year used since antiquity by Berber people in North Africa. It corresponds to the first day of January of the Julian Calendar, which is shifted thirteen days compared to the Gregorian calendar, i.e. 14 January of every year. Probably due to a mistake of the first cultural associations asking to return to this traditional celebration, the opinion that the

traditional date is 12 January is very widespread, especially in Algeria. 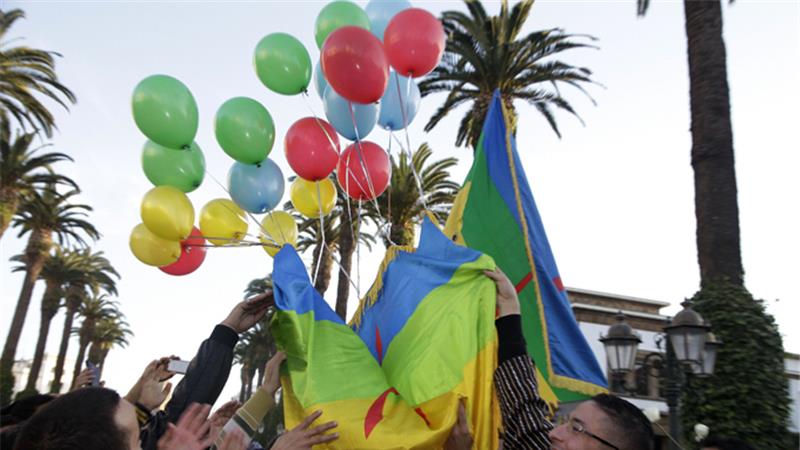 The origin of the celebration is unclear. Some think that the Amazigh calendar dates back to the victory achieved by Amazigh King Chachnaq against the Pharaohs in a battle fought on the banks of Nile in 950 BC. Rachid Malika says in his book “The Early Berbers between the Mediterranean Tassili and the Nile” that after defeating the Pharoahs, the Berber king announced the birth of the 23rd Berber dynasty and thus began the Amazigh calendar.

Today, Algeria celebrates the Amazigh New Year by holding festivities that differ from one region to another. In the predominantly Amazigh province of Kabylia, many children wear ornamental henna tattoos and families prepare traditional dishes, such as couscous with the meat of a home-slaughtered rooster. To mark the occasion, circumcisions may also be performed. These celebrations symbolise the relation between man and nature, according to Said Bouterfa, a specialist in Amazigh traditions.

The Amazigh of the Algerian desert, known as the Touareg, celebrated the day with their unique music, dance and traditional dishes. Researcher Badi Dida explained that the Touareg people maintain Yennayer customs to commemorate an historical milestone.

Another Amazigh community, the Chenoua (named after the Chenoua Mountains in Tipasa province), celebrates by preparing special bread using herbs collected from the wilderness.

Some non-Amazigh regions of Algeria also join in the New Year’s events. In the western city of Tlemcen, young and old celebrate Yennayer together. Directly after sunset prayers, family members have dinner and exchange gifts. Tlemcen children await a visit from “Yennayer Woman”, who goes around by night from house to house bringing candy and presents

In other regions of Algeria , the grandmother pours sweets , candies , chocolate and nuts on the head of the youngest child of the family , as a symbol of the flood of goodness and sweetness of the coming days. 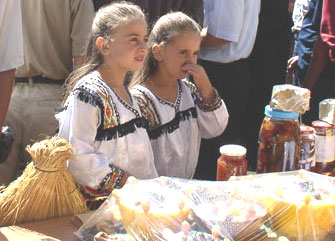 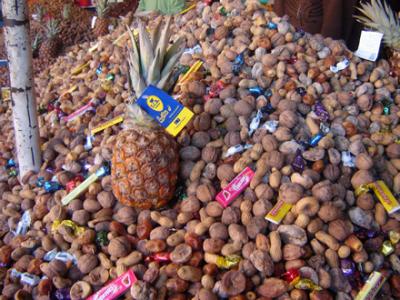 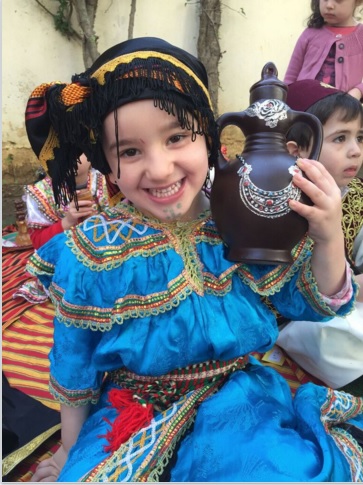 To highlight Algeria’s cultural diversity, events and seminars were offered in the capital to mark the occasion of Yennayer. The Algiers Centre for Culture and Arts, for example, organised traditional industry exhibitions and music concerts featuring artists from Amazigh regions.

Yennayer is a very widespread in Algeria. It is considered as national celebration. We also find it among the other north African communities, like in Morocco .

The meal prepared for this circumstance is hearty and different from the everyday ones. The rites are done in a symbolic manner. They aim to eliminate the famine, to augur the future and the change, and to warm welcome the invisible forces the Berber believed in.

For the preparation of ” imensi n yennayer “, the Kabyle uses the meat of the sacrificed animal (asfel) to complement the couscous, fundamental element of the berber culinary art. 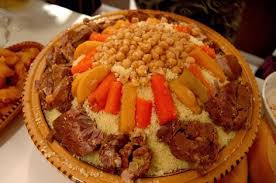 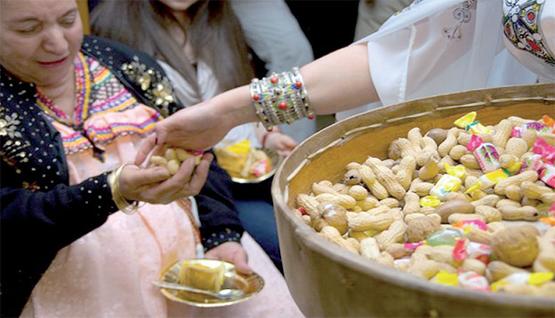 ty, and it is often the occasion to include other familiar events: 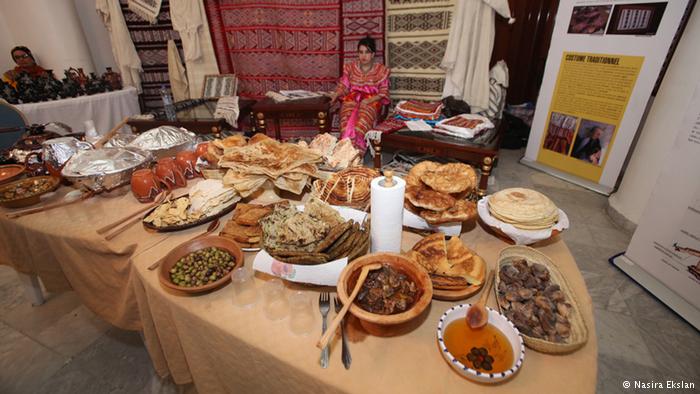 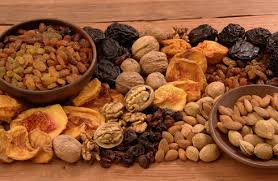 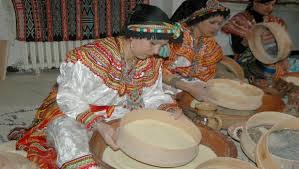 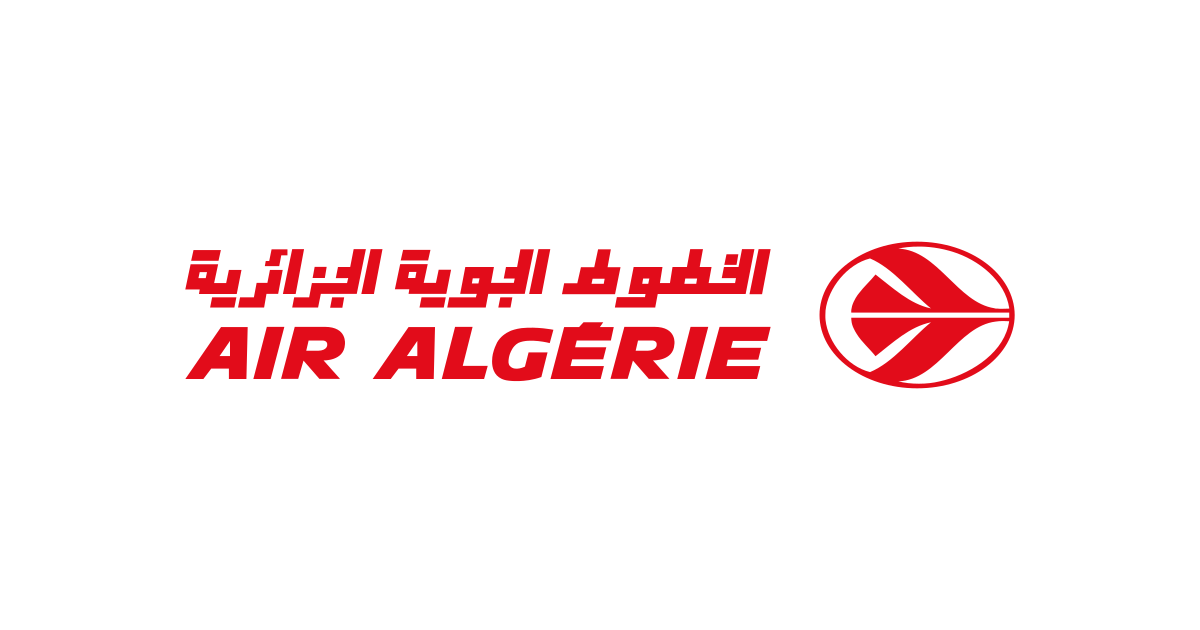 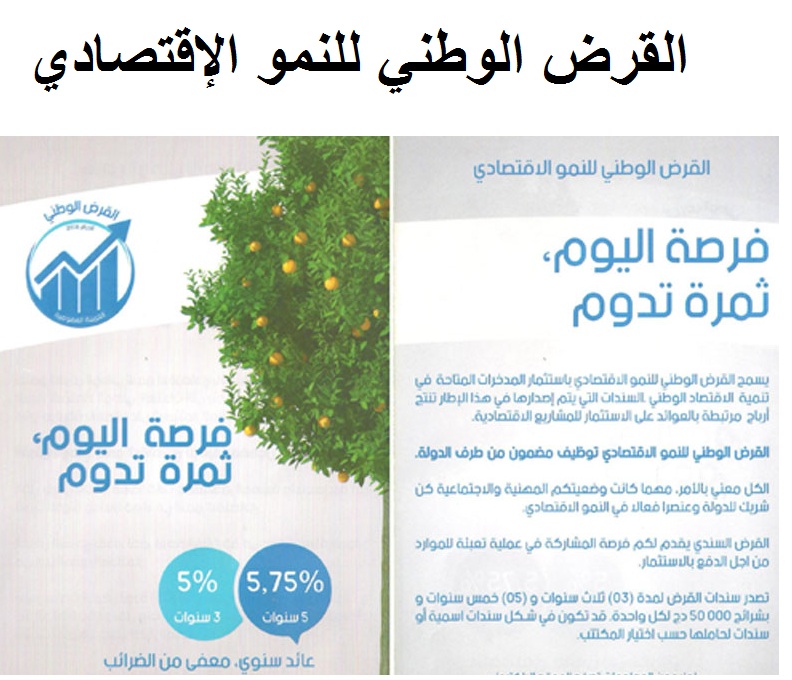 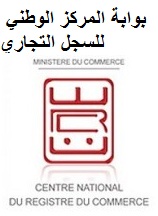 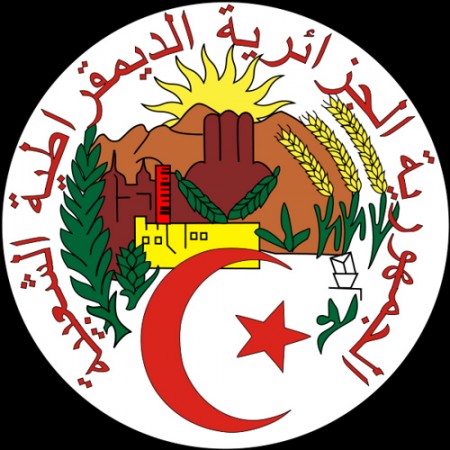 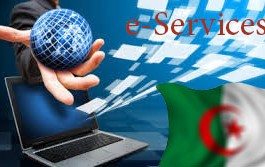 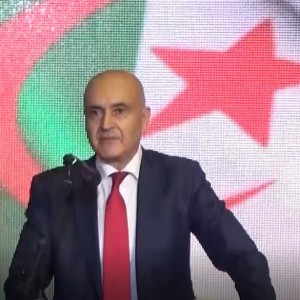 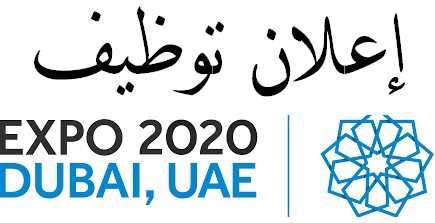 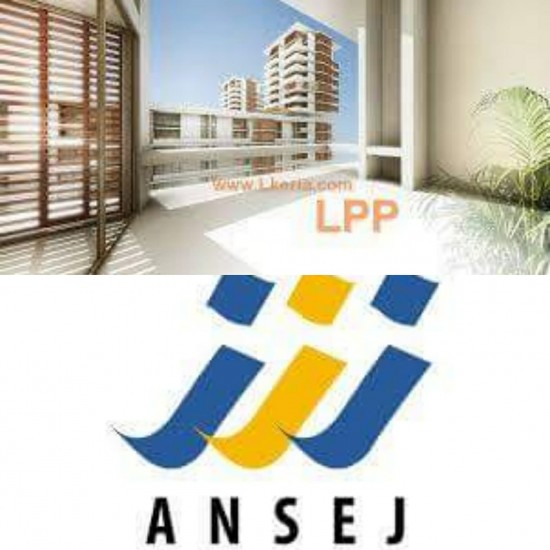 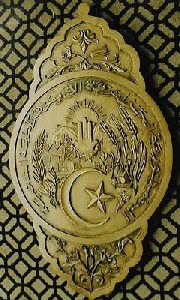 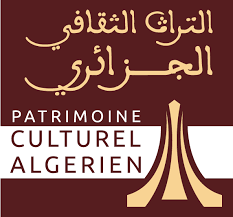 2015 Powered By website4all Embassy Of Algeria